Black Berkey® Purification Elements: The Final Barrier against PFOA and Other PFCs in Drinking Water 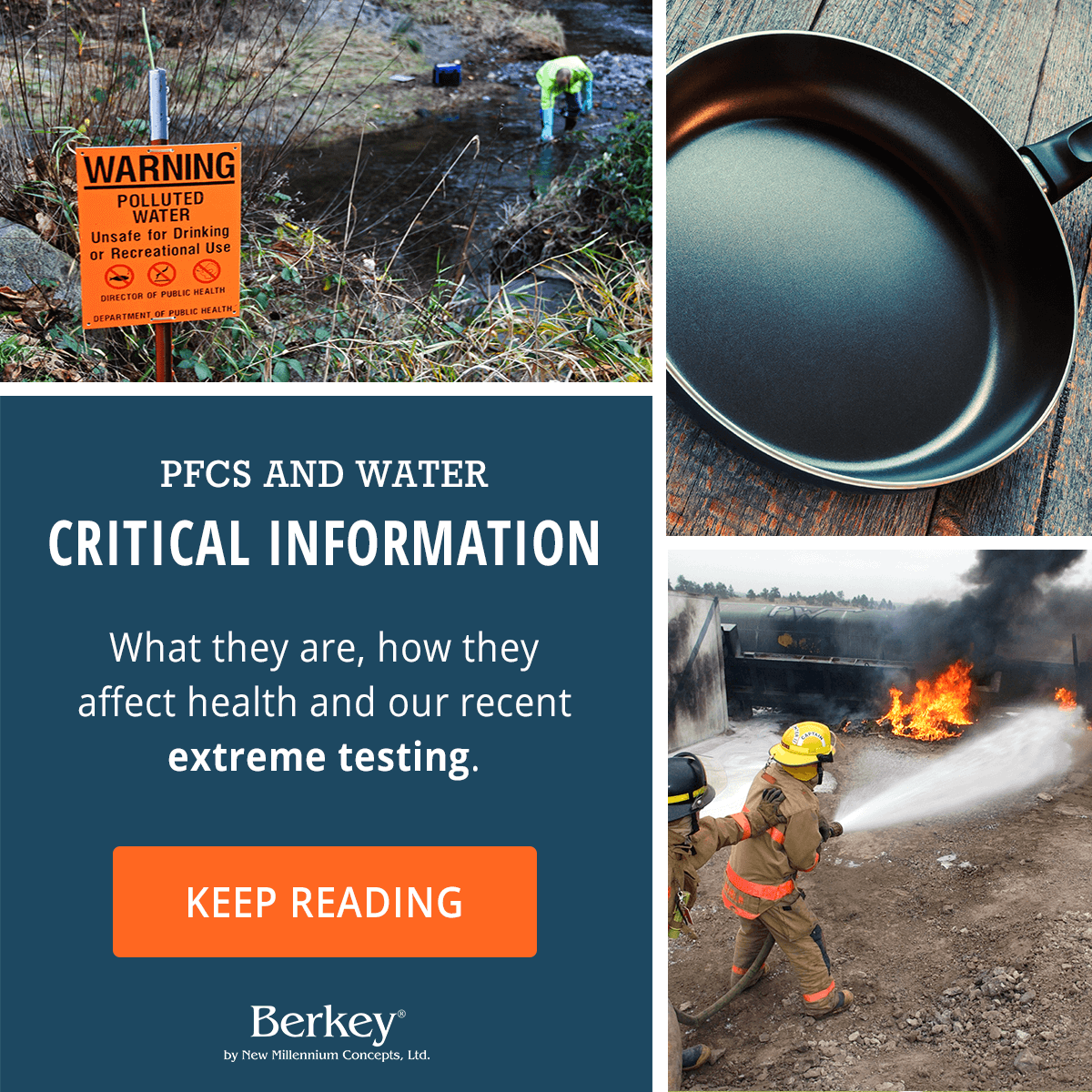 The EPA recently reported that drinking water supplies to more than 5.2 million Americans are contaminated with a group of toxic chemicals known as Perfluorinated Chemicals (PFCs); at levels higher than what the EPA deems to be safe for human consumption.(1)

At Berkey® Water Systems, we want to help you understand critical information about PFCs, and show you how Black Berkey® Purification Elements can help to safeguard your family’s drinking water.

What Are PFCs? What is PFOA?

PFC is the name given to a large family of chemicals called perfluorinated chemicals. PFOA is a long-chain type of PFC.

Bottom Line: PFCs are not like other toxins. They have been identified as some of the most persistent synthetic chemicals.

Where are PFCs Found?

Because of their unique chemical composition and ability to resist heat, water, dirt, grease and stains, PFCs are found in a vast array of consumer and industrial products.

They are incorporated into cookware to make it non-stick; carpets and sofas to make them more resistant to stains; mattresses, clothing and shoes to make them more waterproof; food packaging to prevent it from sticking to food, and some firefighting materials. Since they can reduce friction, PFCs are also used in a variety of industries, including aerospace, automotive, building and construction and electronics.

What are the Health Effects of PFCs?

When we consume food or water that contains PFCs, it is easily absorbed, begins to accumulate in the body and the levels decrease very slowly over time. Continued exposure to PFCs increases this level, resulting in potentially adverse health effects. Studies in humans have shown that certain PFCs may be associated with(2)

Bottom Line: Exposures to PFCs are known to have a number of adverse effects in laboratory animals and humans (EPA citation). 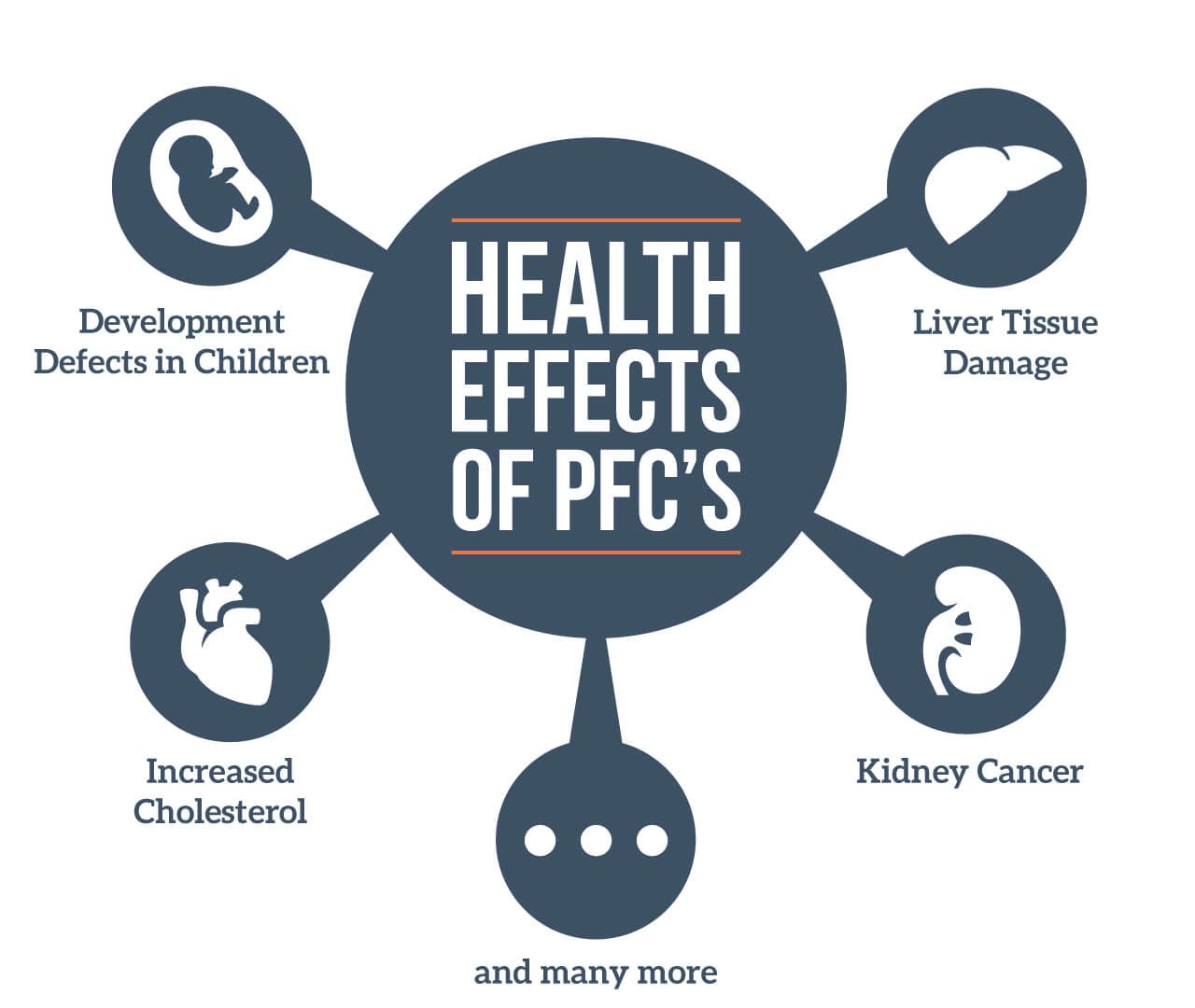 How are People Exposed to PFCs?

Since PFCs do not occur in nature, our main sources of exposure are from manufacturing, disposal and use of products containing the contaminant.

According to the centers for Disease Control, PFCs can now be found in trace amounts in the blood of roughly 98% of Americans, showing the widespread exposure to these PFCs in the U.S. population.(3)

Bottom line: PFCs can enter your bloodstream through the air you breathe, through your diet, through your use of nonstick products and other PFC–laden items, or by drinking tainted water. 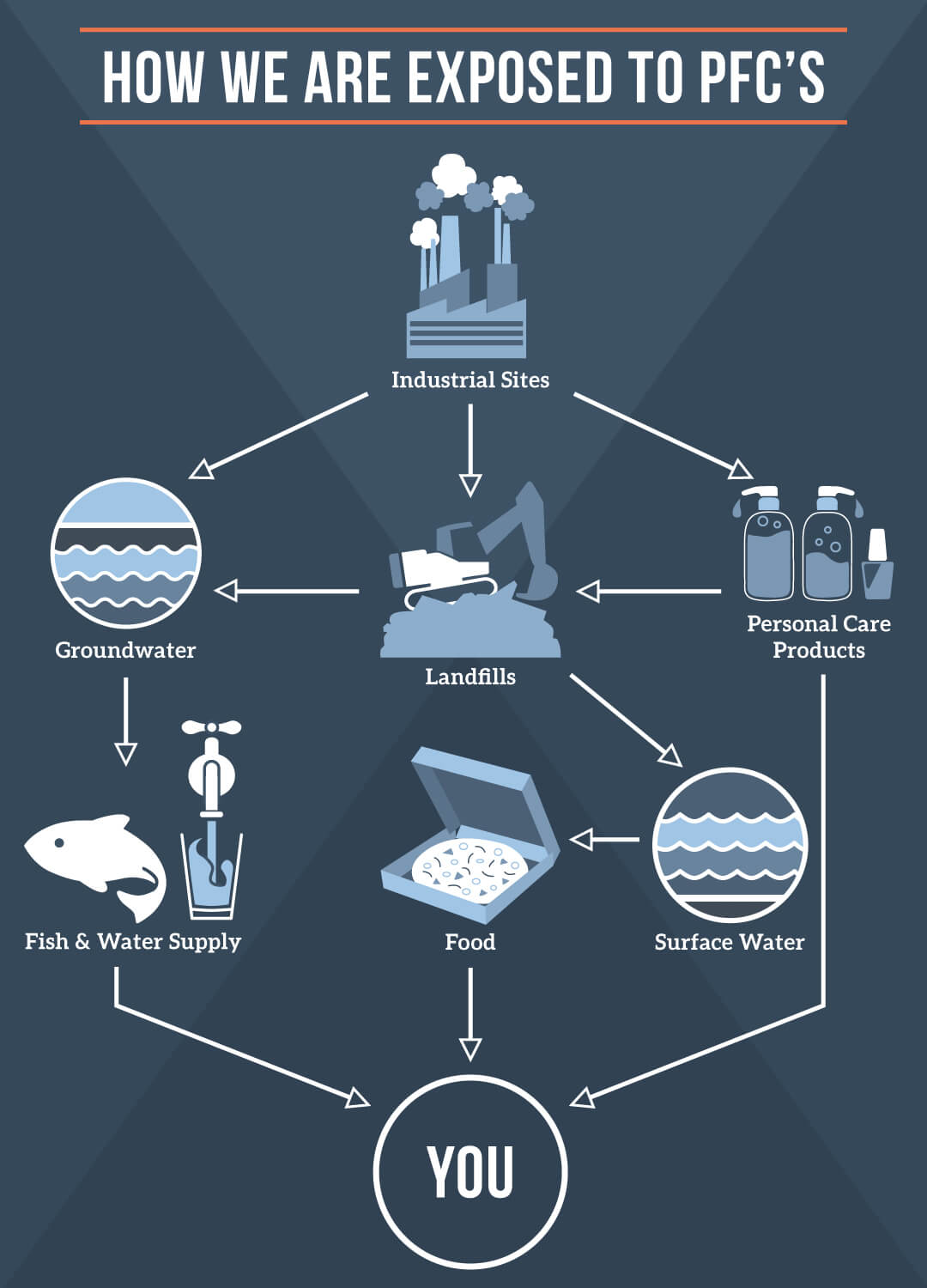 Are PFCs Still Being Used?

Short-chain PFCs are still being produced worldwide; unfortunately, scientists say there is little evidence that these replacement chemicals are any safer.(6)

How Can I Avoid PFCs in Products?

Several organizations offer guidelines on reducing exposure to PFCs in everyday products. These guidelines include:

Are PFCs in My Water?

Want to find out if the testing found PFCs in your drinking water? The Environmental Working Group offers an interactive PFC Contamination Map that shows every U.S. county where the chemicals were detected. Click on your county to see if your water utility found any.

What is a Safe Level of PFCs in Drinking Water?

These health advisory levels identify the concentration of PFCs in drinking water at which harmful health effects are not expected to occur if a person consumes them in water over a certain timeframe. The EPA recommends that if a person’s drinking water contains levels of PFOA or PFOS above 70 parts per trillion, they should not consume the water or use it in preparing food.

These health advisories are non-enforceable and non-regulatory and provide technical guidance to state agencies and other public health officials on assessing the contamination, informing the public and limiting exposure.

Your best protection against PFCs is to have a water purification system that is rigorously tested to remove PFCs to below detectable levels. Not all water filter systems have been tested to the extreme level that Berkey® Water Systems have.

What These Tests Results Mean

Berkey® Water Systems contracted an independent lab to set the pre-filtered water concentration of PFCs to one part per billion – a level far exceeding those recently established by the EPA. The test results above clearly demonstrate that the Black Berkey® Purification Elements remove PFCs in water, down to the Extreme level of >99.9% at .002 micrograms per liter or two parts per trillion. That is the equivalent of one ounce in 7.5 billion gallons of water, or 1 square inch in 250 square miles. 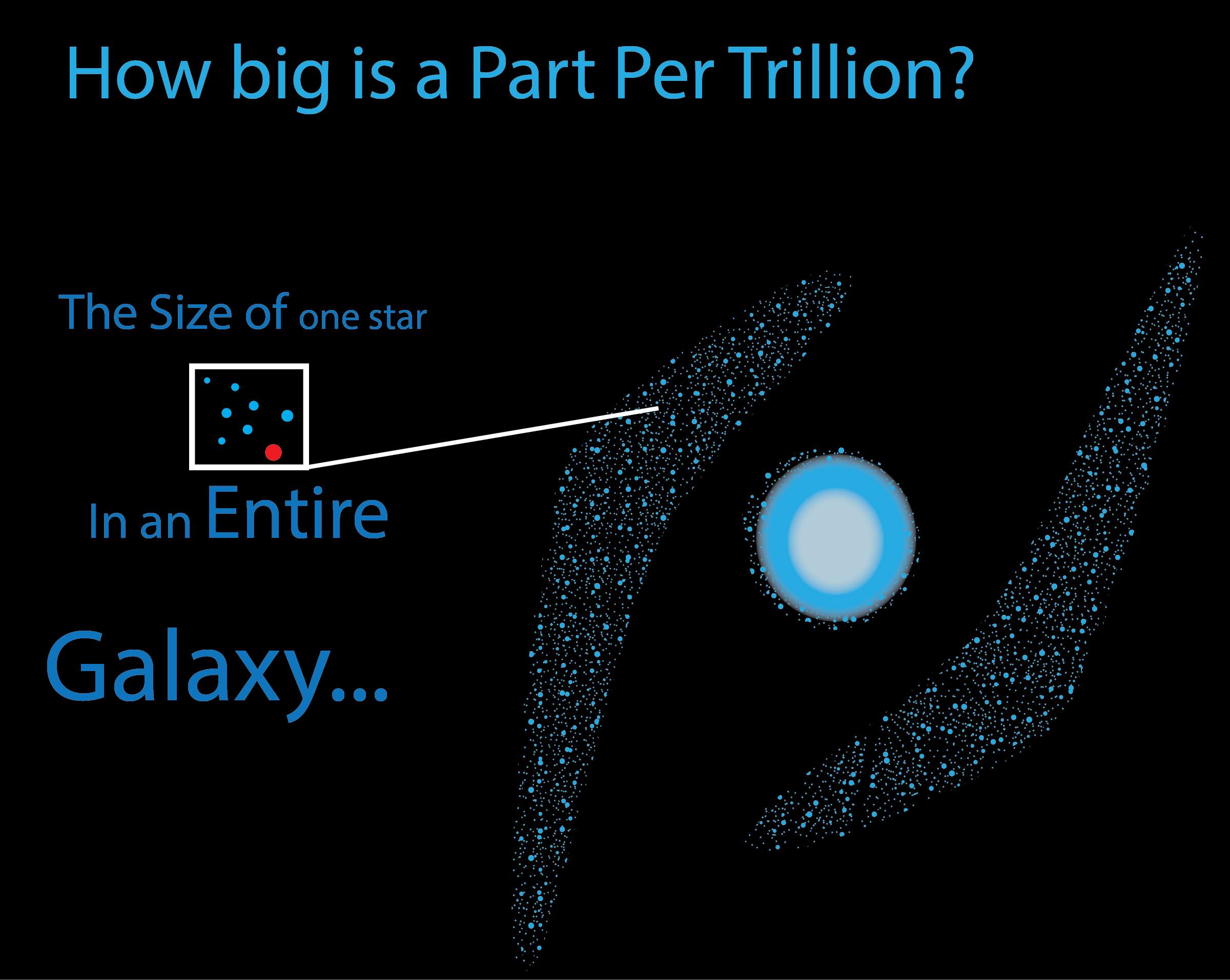 If PFCs (including PFOA) are persistent, then as consumers, we must be too. These chemicals will remain and it is up to to take proactive steps to protect ourselves. The Black Berkey® Purification Element PFC Removal Extreme Test Results gives you confidence that your family’s drinking water is protected from PFC contamination. Share this crucial information with family and friends.